An exercise in rafts 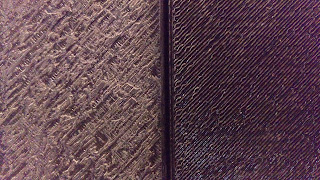 Lately I've been having issues with my raft. I have had luck with a couple - they peel away from the main print easily and leave barely any stress marks. However more and more frequently I seem to be having issues with the raft sticking to the print.

Google has informed me that maybe I need to experiment with my raft settings. Probably the Airgap. Cura has two airgap settings, so that's not frustrating.. 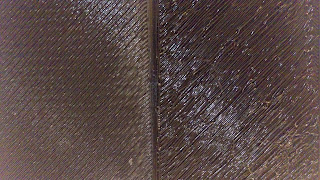 I think this issue stems from having a messy raft. Sometimes when pla is being melted it gets a little stringy or at the beginning the bed and extruder heat at different rates and the extruder ends up at full heat before the bed is ready to go. This means that a little plastic is melting out of the extruder, not too much but enough to leave strings or a clump. Before printing the z-axis lowers and touches the bed and then lift's a little and pulls. That is meant to grab whatever plastic has been oozing out of the extruder.

However it's not a perfect system and sometimes strands get stuck in the first layer of the print and then they get pulled around which causes the raft to be imperfect. When the raft is imperfect the first layer of the main print can get entangled with the plastic from the raft. I think this is what is causing the difficulty in separation of raft from print.

My experiments tonight have been printing some cases for the Trains in Ticket To Ride. I got the file from Thingiverse, thought I am not sure I will end up using this in my set. The lid doesnt seem to stay on properly, and I found some matchbox style alternatives I might use, but  for now it's good enough to test. 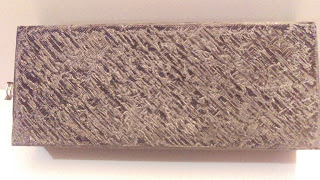 As you can see from the above pictures, I had some difficulty with the first layers of the print while using a larger airgap on the raft settings. the gray, gross result is actually because i cut most of the first layer off and then sanded it down. It looks 10x better, but still not even half as good as the second print with only a .15 gap.

I am printing again with the same airgap, but 90% initial layers instead of the 115% it was set at on the second print. I also adjusted the surface layer thickness from .2 to .5, so we'll see what this does!

Good thing I ordered another roll of black PLA